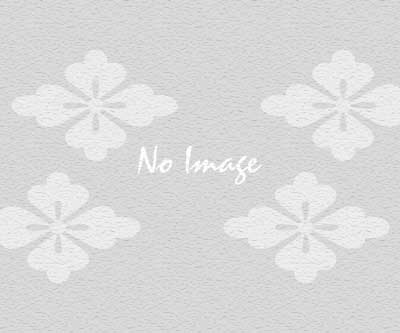 Ready Camp, the official glamping network of The Camping and Caravanning Club, has won a prestigious award at the Family Traveller Awards 2017. The glamping provider won the award for ‘Best holiday rental for families’ at this year’s ceremony, fending off competition from other big name brands in the travel and tourism sector, including AirBnB, Forest Holidays and Villa Plus. Now in its third year, winners of the Family Traveller Awards 2017 were announced at a London ceremony on 21 November. The awards are dedicated to honouring the best travel companies working in the family travel and tourism industry. Hosted by TV personality Alice Beer, this year’s event was attended by more than 200 people. Since its launch in 2015, the number of locations to offer glamping with Ready Camp has grown to 39 Camping and Caravanning Club Sites, and […]